The next iteration of Google’s mobile operating system, Android 11, is finally here. Although not available to all, for now, the developer’s preview of Android 11 does reveal some interesting details about the upcoming software that will power the majority of Android phones in the months to come.

As developer previews go, this is the earliest that Google has come out with one, and as such, there isn’t any confirmation on what the finished form of the OS would look like come the time of its full release later this year.

But for now, Android 11 Developer Preview has given us a glimpse into the most interesting features that the OS is likely to bring with itself. Here’s a list of all the features.

This one has been talked about for some time now, and with Android 11, Google may finally bring support for these to smartphones around the world. These would essentially be Facebook like chat heads that will allow users to interact with multiple conversations enhancing the overall accessibility. 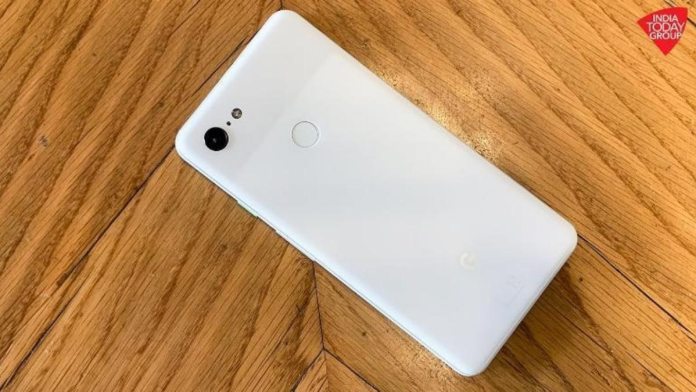 With Android 10, Google introduced smartphone users to Dark Mode, and now with Android 11, it will make it easier for users to schedule Dark Mode as per their preference. This feature should come in quite handy to a lot of users as it would allow them to switch dark mode depending on the time.

Google has been focusing heavily on introducing privacy-centric features, and now with Android 11, the OS will be adding one-time permissions for locations, microphones and camera to better safeguard the users’ privacy.

Google explains that with the feature in place, Android 11 will be able to give permissions to an app for a single-use, and thereby take it back from it once the action has been completed.

With Android 11, devices will now be able to access Bluetooth even if they are in Airplane mode. This feature has been one of the most requested ones in the recent past, and will now allow to the continued usage of the device’s Bluetooth chip with connected devices even when you go into Airplane mode.

Support for 5G and foldable phones

Google’s upcoming software will also be bringing support for newer standards in technology, including 5G and foldable phones. The operating system thus is expected to help drive the industry forward by helping provide a platform for these newer technologies to thrive on.

Bug in iPhones, iPads may have allowed hackers to steal data...

What Indian companies need to do to survive in a post...